Congratulations to Alexey Tsoy; Winner of the 2018 MineTech Competition

The competition attracted students from the Kobzas University and experienced mining professionals from within Russia and around the globe. 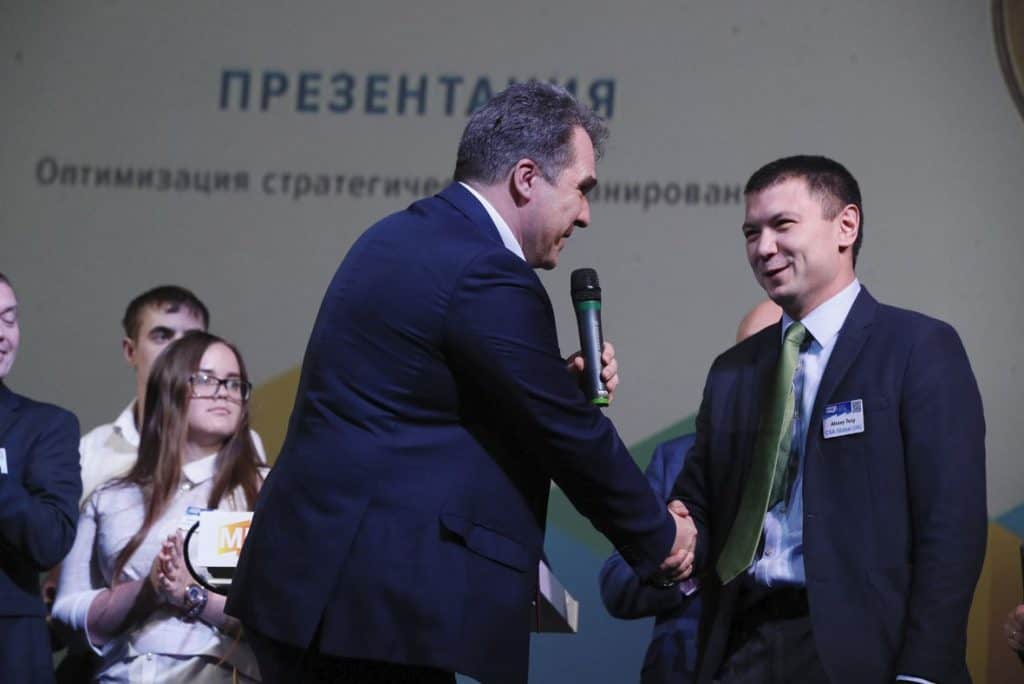