About Joan Bath and Peter Howe

Joan Bath is a true pioneer for women in mining – she was the first female to graduate as a Mining Engineer in Australia in 1974, the first to be employed as a mining engineer in industry and the first to gain a first-class quarry manager certification in Western Australia.

When Joan graduated it was illegal for women to work in underground mines in Australia and inside the span of her single career so much has changed – in no small part to Joan and her pioneering female colleagues. Joan and others, through their hard work and dedication forced changes in thinking and ultimately changes in legislation that made it possible for women to contribute to the industry.

Joan is a great role model for any who are starting in our industry. Through hard work, diligence, excellence and tenaciousness, Joan carved out a highly successful career in Mine Engineering. Initially, Joan was only offered office-based work and it was not until 1981 that Joan was successful at securing a role as a mine planning engineer with Energy Resources Australia in the Jabiru uranium mine. From there Joan went from strength to strength, moving to a senior mine planning role with Alcoa and over the next 20 years climbing the ranks to mine management positions in bauxite, gold, and mineral sands operations all over Australia.

Joan joined CSA Global as a Principal Mining Engineer in 2011 and has been instrumental in the successful management of numerous engineering studies in Australia and internationally. After a career spanning 44 years, Joan still works on special projects but is mostly enjoying some time off in semi-retirement.

It is our hope that the Joan Bath Bursary will assist at least one woman to realize their dream in geology or mining.

Peter Howe was the founder of ACA Howe International, a geological consultancy that CSA Global merged with in August 2016 to commence operations in Toronto.

Peter was born in Jakarta, Indonesia in 1929 where his father was stationed with the RAF. From there Peter went on to study in Australia and England in the areas of geology and mine engineering, graduating from the London School of Mines with a mine engineering degree in 1949. After completing several roles as a mining engineer in Africa, Peter found that his true passion was in exploration geology, discovery, and mine development.

In 1960 Peter founded the ACA Howe International consulting company in Toronto and went on open offices in the UK, Australia, South Africa, and Indonesia. The company was a leader in global exploration consulting and was responsible for several important discoveries globally such as Bernic Lake Tantalum mine in Canada, Jabiluka Uranium Mine in Australia, and Mount Muro in Indonesia, along with many others.

Not content with just doing the exploration work, Peter also founded the Howe Exploration and Development Company Limited which operated as a mining contractor. The company’s prime focus was to reopen open old mines, complete new exploration and development studies and then extract value.

Peter passed away in June 2017 at the age of 88.  He was a great mentor to his many employees and associates, many of whom are active and respected members of the exploration and mining community today. Peter assisted many through their careers and his memory continues to live on. CSA Global honours his memory by creating this Bursary in his name. 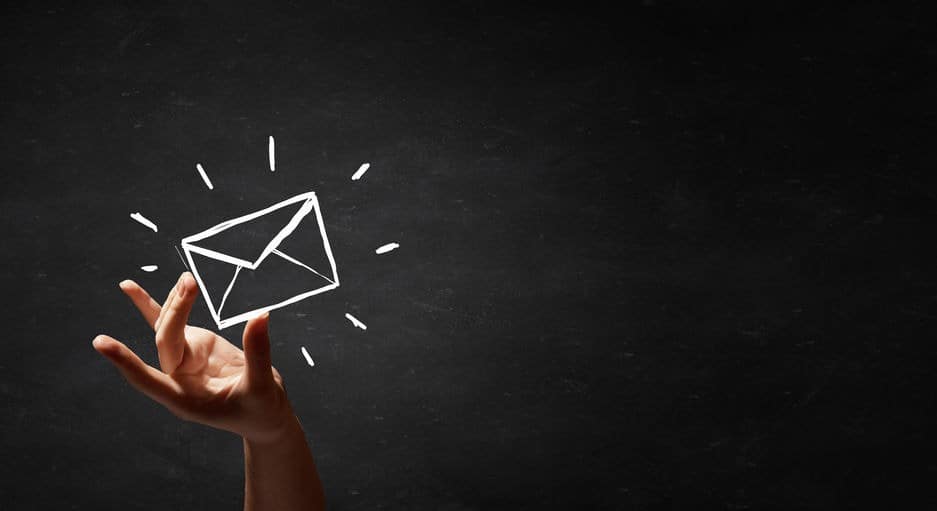