Election of three Directors to AusIMM Board

AusIMM members have recently announced the election of three Directors to the AusIMM Board for the period 2019-2021.

The new Directors will commence their appointments on 1 January 2019.

A field of six candidates nominated for the election. All candidates are thanked for their commitment to the AusIMM and their willingness to make a further contribution to the Institute by standing for election to the Board.

Thank you to retiring Board members: Immediate Past President Rex Berthelsen HonFAusIMM(CP), Alex Atkins FAusIMM(CP) and Dale Sims FAusIMM(CP). AusIMM also thanks and congratulates President-Elect Janine Herzig FAusIMM(CP), who will be vacating her current Director position to take up the President’s role. 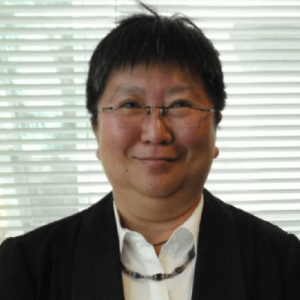 Ivy is a mining and resource governance geologist. She has worked with federal government, private sector, consulting, on mine sites in Australia and China and is a company director. Ivy consults to private and publicly listed companies and mentors through WIMWA. She chaired the Perth Branch in 2014 and 2015 and is on the VALMIN Comittee. Ivy currently serves on the Perth Branch.

She believes AusIMM is well placed to provide strong mechanisms to support members during downturns, as proven with the Members Assistance Program. Ivy sees a need to increase buy-in from industry and government to build resilience in the industry, to view commodity downturns as opportunities for training, development and research in preparation for upswing in the cycles. She believes AUSIMM makes this possible.

Ivy is contributing to the development and delivery of Modules 2, 4 and 6 of the Online Professional Certificate in JORC Code Reporting currently delivered through AusIMM.