CSA Global’s client, Investigator Resources Limited (ASX:IVR) is pleased to provide an update on the Company’s recent activities and plans for the Paris silver project and adjacent Nankivel copper-gold prospects on the northern Eyre Peninsula of South Australia (see Figure 1 in the link below). The advance of the Paris Silver Project remains the Company’s main priority since the April 2017 release of the resource upgrade to Indicated and Inferred categories of 9.3Mt @ 139g/t silver containing 42Moz of silver (at a 50g/t silver cut-off).

Investigator Resources Managing Director John Anderson said “The opportunity to grow the Paris resource with more drilling is the best avenue to add value to the Paris silver project. This has arisen from an improved geological model and reassessment of the target potential around Paris.

Investigator considers Paris to be the best undeveloped silver deposit in Australia due to its high grade. It has potential to elevate Investigator to a producer while we seek partners to test our concepts for larger copper-gold targets such as Nankivel and Maslins.” 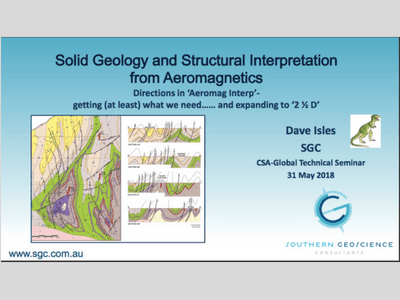