It’s still cold out there.

Last year was supposed to see an end to the deep freeze for mining consultancies. But after the usual New Year glow, temperatures kept dropping for the important service sector. What will provide a spark in 2015? 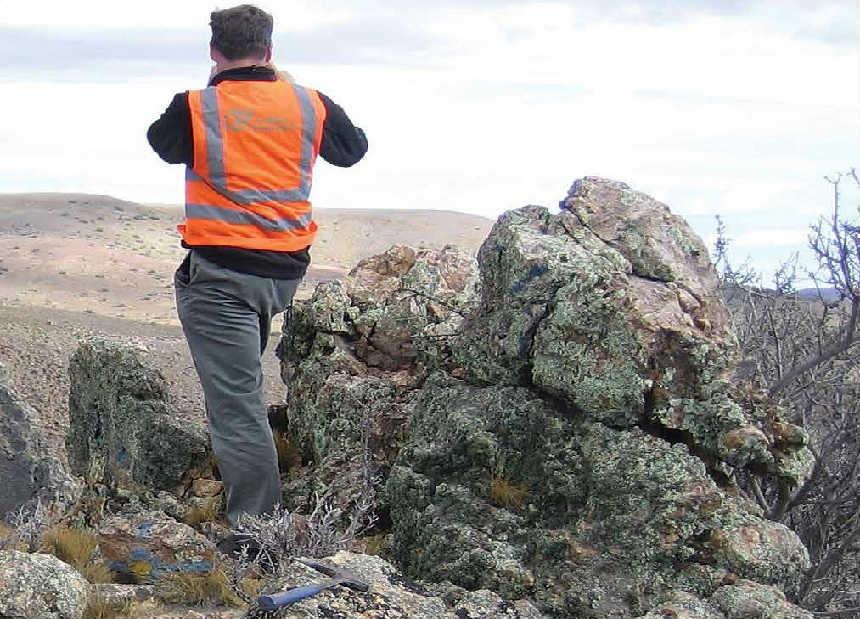 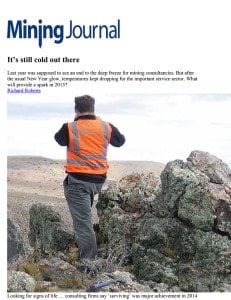 A veteran of more than 30 years in the mining industry, Optiro director Ian Glacken, said the 12 months to the middle of last year was the worst period of famine he’d seen in his career in terms of companies being able to raise or borrow money, much less spend it. Consultants were, for one reason or another, right in the “firing line”.

And yet, oddly, for Optiro at least, the second half of the year saw more work coming through the door. “The last four-to-five months of last year, and the start of this year, have been strong for us, and I’m hoping that’s going to continue,” he said.

“I don’t perceive 2015 as being quite as much of a train-wreck as 2014 – at least the first half of 2014 – and in fact I think it’s going to be more positive. Now, whether it’s going to be strongly positive or mildly positive is hard to say, but we’re targeting a year of consolidation and perhaps some modest growth.”

Other experienced leaders such as SRK’s Andy Barrett, AMC’s Peter McCarthy, CSA Global’s Jeff Elliott and RPA’s Deborah McCombe say it’s not all doom and gloom. While the fast-paced globalisation that has characterised much mining investment in the past decade and a half has slowed, service companies continue to push more deeply into regions they see offering near and longer term opportunities.

“Demand has remained at reasonable levels in several countries including Canada, USA, South Africa, UK, Russia and Peru to name a few,” Barrett said from Vancouver.

“Demand in these regions is generally similar to slightly softer than pre-downturn levels, rather than representing growth.

“We remain optimistic about longer term growth prospects in most countries is which we operate. We have worked through enough cycles in the past to know that this one will turn as well.”

McCarthy told Mining Journal there was considerable scope for knowledge and technology transfer from Canada and Australia to Eastern and Central Europe, India, Africa and South America, “and maybe to the USA one day if they ever get a mining industry going again”.

“Their underground mining technologies are generally behind,” he said. More broadly,

“innovation is stalled at present due to the shortage of funds and new projects.

“The biggest influence we can have is on optimising operations so that they match the objectives of the board and maximise returns to shareholders. Many mines – perhaps most – are run sub-optimally due to lack of understanding by their management of what levers to pull.”

McCombe said: “Many mineral reserve commodity prices are at or below current prices [so] the margin and use of incremental grades is problematic for many mining operations.

China continues to be a major source of funding for projects around the world, but from a consulting-sector perspective, “the Chinese are unlikely to pay much for advice from Western consultants”, according to McCarthy.

Still, said Canada-based RPA’s McCombe, “international consultants can generally provide the experience and bearing required by banks and other financing institutions rather than smaller, local consultants”.

Positioning for an inevitable upturn in project funding and development, particularly in Latin America, parts of Asia, and sub-Saharan Africa, has remained a strategic imperative for a large number of consulting firms even as they have been streamlining teams to survive the current downturn.

While it cut staff and consultant numbers in line with market conditions in 2014, CSA Global maintains an aggressive stance on international growth. Managing director Jeff Elliott said CSA continued to do a lot of work for Australia-based companies offshore.

“We continue to have good growth in activities in the Americas but we see so much more potential in this part of the world and particularly Latin America,” he said. “We see Latin America as a huge opportunity for growth particularly servicing the needs of emerging and smaller producers. The MENA [Middle East and North Africa] region is also crying out for development and technical assistance to drive investment and we have had increasing requests for work from this region.

“We have significantly increased our activities in Northern Africa and the Middle East and our work in Central Asia has swung from being centred in Russia to Kazakhstan and Kyrgyzstan.”

This year’s survey showed Russia remained alluring for many; out of reach for most.

Another Australia-based firm with a growing presence in South America, Mining Plus, saw the continent as its outstanding long-term growth avenue, “given the proactive government approach in many of the primary industry based countries”, managing director Ben Auld said.

An office set up two years ago in Peru was continuing to yield positive results.

A firm that actually grew its staff and consulting numbers in 2014, Deswik, saw the Americas as growth markets. It is going very much against the sector grain in planning to open offices in the US, Russia and South America in 2015. “Our major achievement for 2014 was maintaining profitability in a declining market. For 2015 we expect significant growth in new regions,” a spokesperson said.

Golder global mining client manager Dave Walker said much industry spending activity was focused on existing operations and sustaining capital, with some capital expenditure on expansions and new projects, but the nature of spending was understandably largely linked to commodity and geography, coupled with perceived risk.

“This makes the potential for new base metal projects in South America a strong possibility,”

he said. “Comparatively, the USA and Canada represent relatively onerous and expensive operating environments, but the low risk in these areas makes them attractive in base and precious metals, and particularly in industrial minerals on the back of a slowly recovering US economy.

“We are seeing some growth in demand in natural resources and infrastructure projects in the likes of northern and eastern Europe. This has been related broadly to government investments in infrastructure, financial pledges towards growth within the mining industry, and ongoing investment within the energy sector to meet future demand. Weak iron prices and tough operating strategies among the iron ore majors in Australia continue to make it a tough market right now.”

Walker said Golder had been involved in mining for more than 50 years and the sector continued to be a mainstay of its business. “We are seeing steady investment from the mining majors in each of our operating regions, and this remains crucial for us as we move into 2015,” he said.

Optiro’s Glacken said gold and South East Asia (particularly Malaysia, Indonesia and Laos) were “areas where there has been growth and where I predict there will be more growth”. 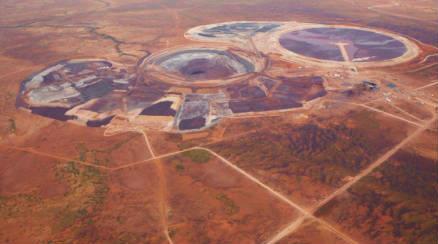 The earth is flat … many firms (very) cautiously optimistic about 2015

Nearly all mining consulting firms, whether still staunchly independent or part of bigger engineering concerns, have cut back staffing, including core consulting groups, significantly, some getting back to half the personnel they had at the peak of the recent boom.

Several consultancies said competitors were bidding at loss-making rates to undercut their rivals. “In the longer term this will be counterproductive and will damage the industry,” onesaid .

“In 2015 we have a number of strategic actions that will be implemented to improve our cost base and drive further business efficiencies,” said CSA Global’s Elliott. “Some of these relate to office relocations, others around systemisation and use of technologies to enhance our offerings. We also are quite proactive on reviewing opportunities for investment to grow the business further.

“We feel the worst is behind us but we are not kidding ourselves and we know it is going to be another tough year for our clients. We believe we have survived the conditions better than most, the business is performing well and we have some of industry’s most sought-after exploration and mining consultants on staff. We also have a strong balance sheet, so we are confident to invest in our business to maintain long-term, sustainable growth.

“Non-traditional sources of capital are increasingly playing an important part in our clients business and in our business. We are working on more and more projects that are financed by sovereign wealth funds, governments, private companies, private equity groups, etc.

Technically we see a lot of focus on processing technologies to improve recovery and reduce operating costs as well as better ore definition, control and optimisation processes to enhance productivity.”

Glacken and others suggested improving geological modelling skills, to leverage better technology, and new technology-focused skillsets generally (around automation, for example), was an area in which firms were looking to meet stronger market demand.

Many firms listed ‘survival’ as their major achievement in 2014.

“We believe that the market will remain soft; bumping along the bottom – at least for the early part of the year,” said SRK’s Barrett.

“The level of geopolitical and economic uncertainty is not expected to change in the short term. We expect gains in some sectors of the precious and base metal market depending on market and political decisions through the year.”

A few glimmers, but for most not much warmth yet from markets in 2015.