Speaking at this week’s Technology and Low Emission Minerals Conference in Perth, Western Australia, CSA‘s Tony Donaghy pointed to ongoing deficits for the element for the next 10 years.

Currently produced primarily as a by-product, demand for the element is set to continue to strengthen as its greater use in standard applications – such as strengthening steel – is potentially compounded by its use in vanadium redox flow batteries (VRFB).

Take-up of this style of battery technology to store energy is a key input in CSA’s assessment of a circa-40,000t deficit in about 10 years from now.

CSA assumes 25% of energy storage for renewables uses VRFB, which based on the firm’s assessment of the technical and financial merits of the technology doesn’t look aggressive. It also assumes most projects in the development pipeline come to fruition as well as restarts of previously closed operations.

To put the 40,000t deficit in some perspective, total production of vanadium last year totalled 83,181t.

Falls in output over that period were mainly attributable to lower stone (aka thermal) coal production in China where vanadium is produced as a by-product – with the lower coal production a function of environmental concerns.

Meanwhile, demand in China also looks set to increase strongly with much higher use of the element in rebar (steel) to continue to be enforced in the wake of the 2008 Szechuan earthquake that killed nearly 70,000 people.

CSA’s Donaghy also pointed to there being significant “room to grow” in Asian steel markets based on the amount of the element used in steel in Western markets.

On the supply front, a danger for vanadium bulls is potentially the exploitation of shale-hosted vanadium deposits.

According to CSA, there are significant resources of such deposits and while there is not yet a commercial scale process technology in play, “a number of companies (are in the) technology development phase” 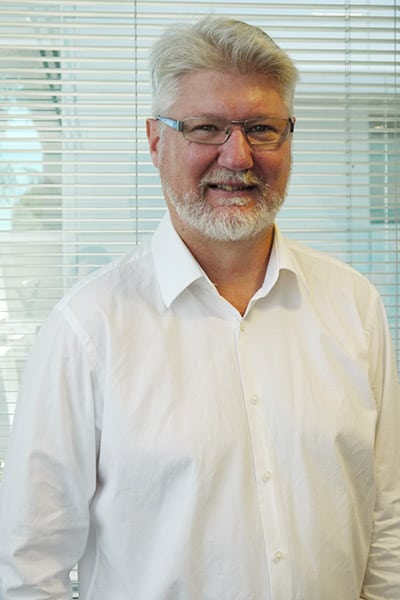 Tony is an internationally recognised expert in the global search for nickel and platinum group elements, with almost 20 years’ experience covering all continents and all aspects of the industry – from leading continental-scale grassroots targeting exercises, through greenfields and brownfields exploration project design and execution, mining, property evaluation and due diligence, to board level strategy development and guidance.