His abstract has been accepted for oral presentation at the SEG 2017 Ore Deposits of Asia: China and Beyond Conference between September 17–20, 2017 in Beijing.

SEG 2017, the Society’s first annual conference in Asia, will focus on the great deposits of China and neighboring countries, and on the most important new discoveries in this part of the globe.

Southeast Asia and South China comprise a collage of crustal blocks, derived from Gondwana in the Palaeozoic and amalgamated in the Mesozoic, separated by accretionary belts. Zn-Pb-Ag metallogeny is intimately related to this complex accretionary history. Assessment of known deposits in this context points to substantial remaining discovery potential.

The oldest significant Zn-Pb-Ag deposit in the region is Bawdwin, a hybrid epithermal deposit in a Cambro-Ordovican rhyolitic centre in the Shan State of Myanmar. Multiple Irish-type Zn-Pb-Ag and barite deposits in Thailand, Myanmar and Yunnan are located on a Lower Ordovician carbonate platform. Both systems can be related to early back-arc rifting on the northern Gondwana margin.

The Sopokomil SHMS deposit in Sumatra formed in fault-controlled sub-basins developed after break-up of the underlying Visean carbonate platform. Rift-sag basin formation is related to extension predating separation of the Sibumasu terrane from Gondwana. The Sopokomil deposit points to potential in other dismembered Carboniferous rift-sag basin remnants developed on the northern Gondwana margin.

Arc volcanism initiated on the western Indochina margin in the Pennsylvanian. Permian and Triassic Zn-rich VHMS deposits in Yunnan and Sichuan are preserved in remnant back-arc basins. Zn-rich skarns are associated with porphyry copper systems in the Loei-Phetchabun-Pak Lay arc belt.

The Indosinian orogeny commenced with arc collision in the Early Triassic and culminated in closure of Palaeotethys in the Late Triassic to Jurassic. Significant Sn and Zn skarn deposits on Belitung island in Indonesia form part of the Southeast Asian tin belt associated with late orogenic granites.

A number of significant zinc deposits in Southeast China are mainly hosted by carbonates of Sinian and Carboniferous age. These are considered to be MVT systems with possible magmatic influence in the Huize district.

Following Indosinian amalgamation, subduction recommenced along the Sibumasu margin in the Late Triassic and along the Indochina-South China margin in the Jurassic. VHMS mineralisation occurs in Triassic andesites in the Central Myanmar volcanic belt. The Padaeng Zn deposit in Thailand is hosted by Jurassic platform carbonates in a back-arc setting relative to the arc; mineralisation was driven by collision with West Burma in the Upper Cretaceous.

In South China and Indochina, Jurassic-Cretaceous continental arc magmatism was associated with an evolving range of mineral systems. Significant zinc deposits are associated with magmatic Cu-Au and Sn systems, including Fankou and Dachang in China and the Cho Dien district in Vietnam.

The largest Zn-Pb deposit in the region, Jinding in Yunnan, is also the youngest. It is hosted in a tectonically dismembered Mesozoic to Palaeogene basin and platform initially developed on the margin of the Songpan-Garze flysch basin. Mineralisation occurs in an evaporitic Palaeogene sequence and is interpreted to be related to extensional collapse following Indian collision.

The operating environment remains challenging in many jurisdictions in the region, but political risk can be countered by minimising exploration risk through optimised understanding of mineral systems and plays to underpin effective targeting and discovery. 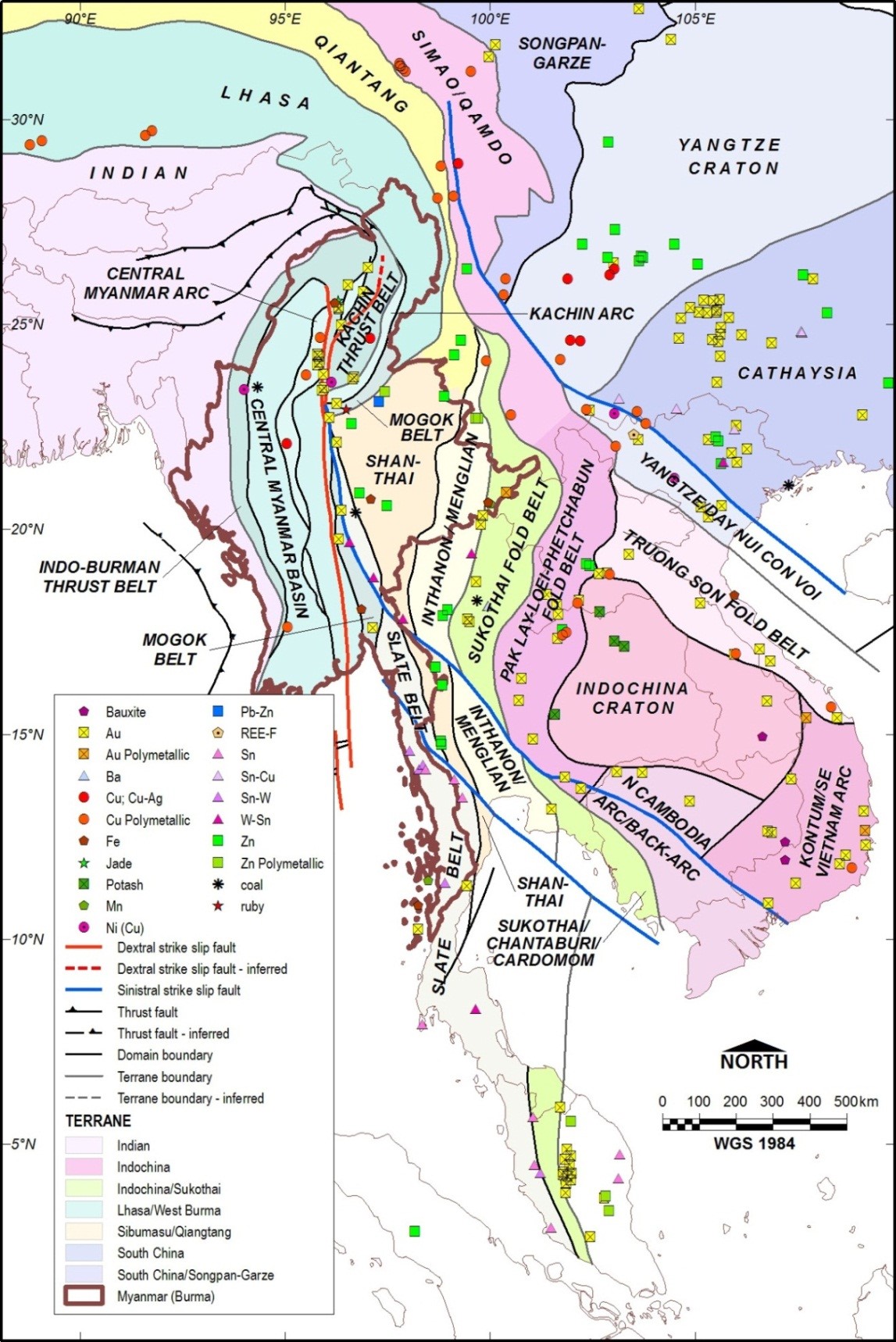 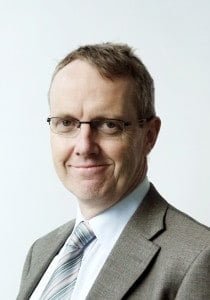 Dr Neal Reynolds is a geologist with almost 30 years’ experience in the mineral exploration industry from project generation to advanced project stage, encompassing targeting studies, project management, project due diligence, audit and optimisation, and expert reporting. Neal has worked on projects globally, with extensive experience in Asia, Africa, and Australia, and is particularly sought after for his specialist expertise in the metallogeny and mining industry in Southeast Asia. He has broad commodity experience and expertise in sediment-hosted and intrusive-related base metals and gold systems. He specialises in integrated mineral systems targeting at district to deposit scale, including the effective application of sedimentary geology, lithostratigraphy, structural geology, and alteration studies.