The 25th World Mining Congress is an event of global significance – Kazakhstan’s President Mr Nursultan Nazarbayev, Australia’s Prime Minister and other heads of states are scheduled to participate; including, more than 3000  delegates from more than 50 countries. 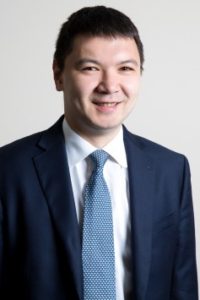